How Much Are Cameo Entertainers Losing By Not Having Their Own Entertainer Platform? 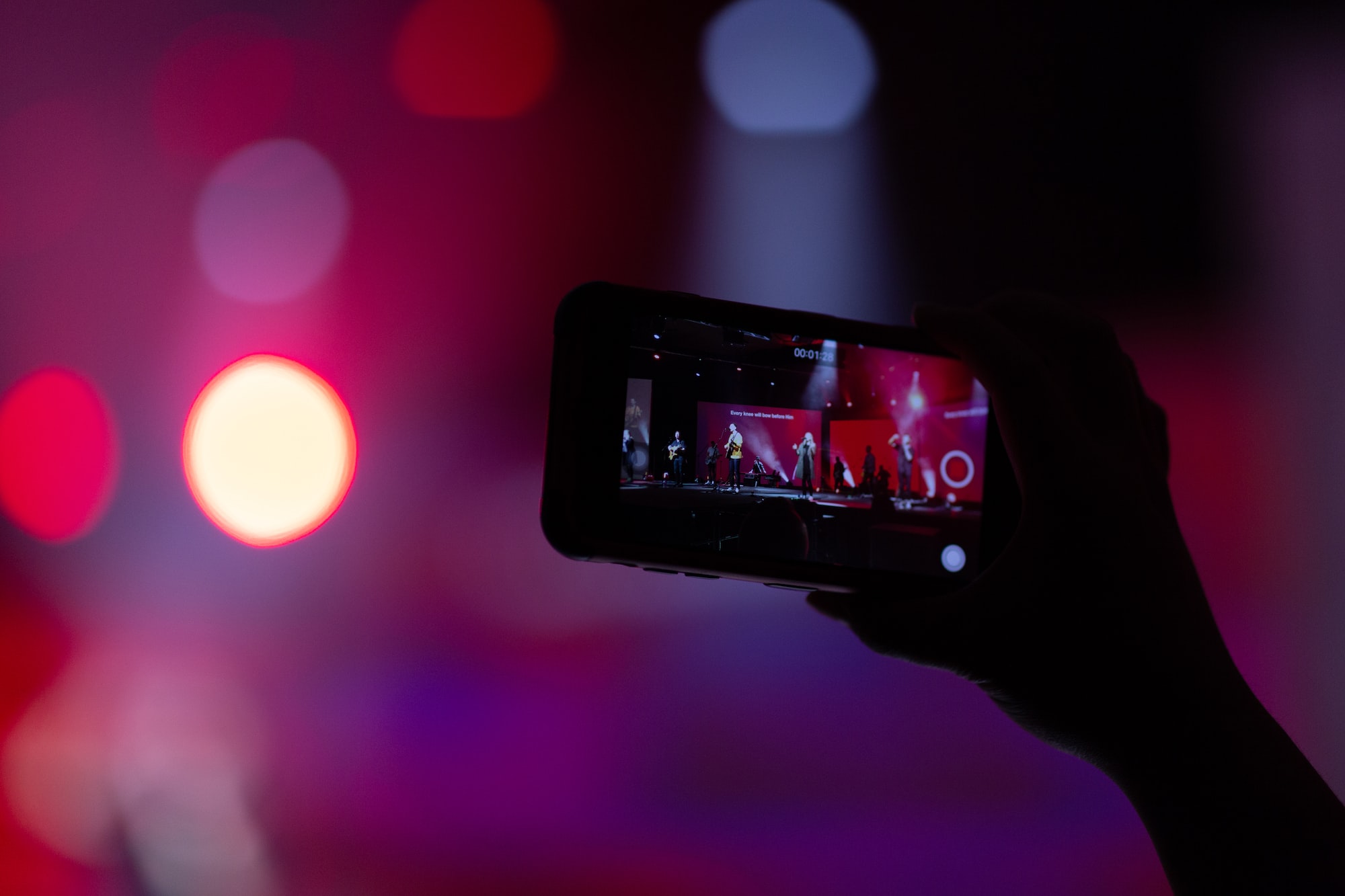 Platforms like Cameo help entertainers reach a wider audience and connect with their fans in a new way, but their fees are hurting entertainers. Paying as much as 25% for every booking fee might not be a big deal for huge celebrities like Snoop Dogg, but for independent entertainers and those with a smaller fan base, it can result in huge monetary losses.

Cameo pays out 75% of booking fees to entertainers, according to their terms of service, and this amount translates over for tips as well. This amount can be further reduced when the user who purchases a cameo video uses a discount code or has another deduction on their platform.

Fans pay $750 for a short message from the much-respected Snoop Dogg, but Cameo swipes $187.50 of each payment in fees, leaving the rapper with $562.50 per cameo shout out. While this might not seem like a big amount, Snoop has already provided over 145 cameos per his review page. That means he has paid Cameo at least $27,185 to host his service on their platform, instead of creating his own platform to provide this service.

Anthony Rapp, the star of Rent, who played Mark Cohen, uses a portion of his Cameo earnings to help raise donations for (RED) for the fight to cure AIDS. As an activist and amazing entertainer, we commend his efforts to support the causes he cares about, but if he used his own platform, he could raise even more for causes that are important to him.

So far, he has paid at least $1,637.50 in fees with his 131 completed cameos at $50 each. We would love to see every dollar he raises go toward (RED), and with his own platform, that would be an amazing possibility.

His costar, Adam Pascal, who played Roger, also pays out 25% on each order, and has lost at least $3,462.50 in fees with his 277 completed and reviewed cameo appearances. Both Adam and Anthony only make $37.50 for every $50 order they complete, thanks to the booking fees charged by Cameo.

As an independent entertainer, you cannot afford to pay middlemen for booking fees, or let anyone take a cut of your hard-earned money. When you own your platform, you cut the middleman out of the deal and can control your price point, control your advertisement, and earn more than ever before. Show up for your fans on your platform, create fan clubs, and foster a community that loves your entertainment instead of fighting for attention on saturated platforms that take huge fees for your work.

Ready to build an app?